Crowds are not wise. Crowds consist of followers.

If I were to follow conventional thought, I would have packed up my car with my photography gear and headed to New Orleans for the one-two punch of Mardi Gras and the Super Bowl.

Excuse me while I yawn...

I've seen enough parades. I've eaten too much king cake. And I've repented for my many sins on Ash Wednesday like a good Catholic school boy should.

Parades are rife with camera phones, and sometimes actual cameras. The same goes for the Super Bowl.

The pro football championship game is more of a side show. The Super Bowl has become little more than a circus fueled by our classless celebrity culture. It's the NFL reality show.

From what I can tell from coverage of media day, the most interesting thing that happened was the varied appearances of attractive women posing as journalists. As best as I can tell, a few of the football players and coaches were interviewed.

Instead of elbowing my way into position for a photo of Ines Sainz, I prefer to take the road less traveled.

Instead of burrowing through a sea of burly cameramen with 400mm Nikon and Canon lenses dangling from their shoulders...road less traveled.

Instead of sandwiching through a flood of humanity to find my car...road less traveled.

Instead of sitting in bumper-to-bumper traffic trying to leave Orleans Parish...road less traveled.

You get the idea.

It's just a whole lot of trouble to get photos of Baltimore Ravens quarterback Joe Flacco holding up a trophy, a few shots of Ray Lewis giving an impromptu sermon, and candids of the Harbaugh brothers slapping each other on the back.

As creative as I'd like to think I am, I just don't see myself getting a shot of those scenes that would be wildly different from every other one taken by the swarm of photographers in attendance.

What is truly beautiful to me is finding places nobody else goes.

The following photos were created entirely of amateur athletes. Are they any less spectacular than those on display in arguably the biggest annual sporting event in the world? 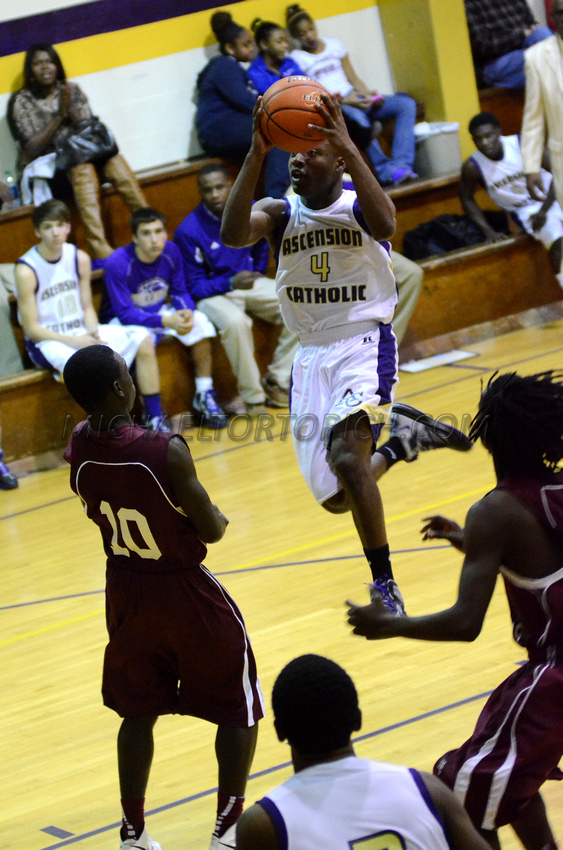 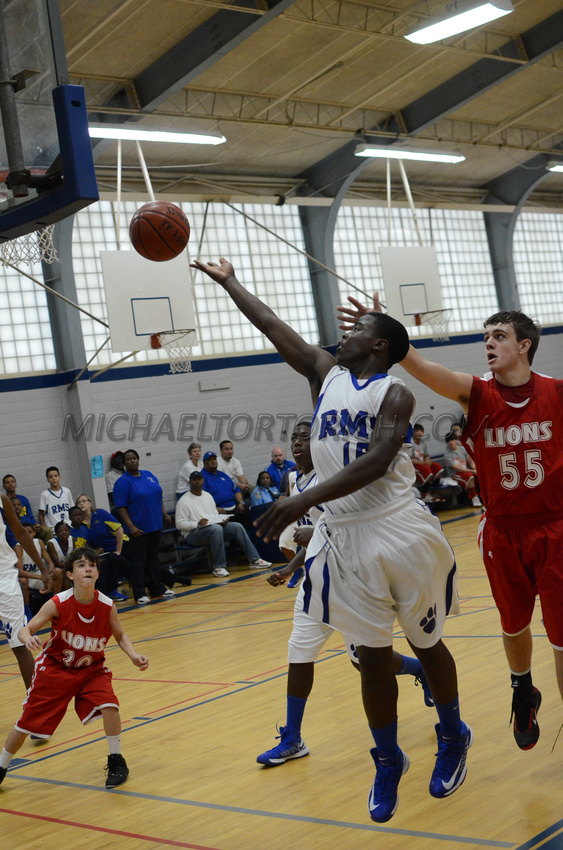 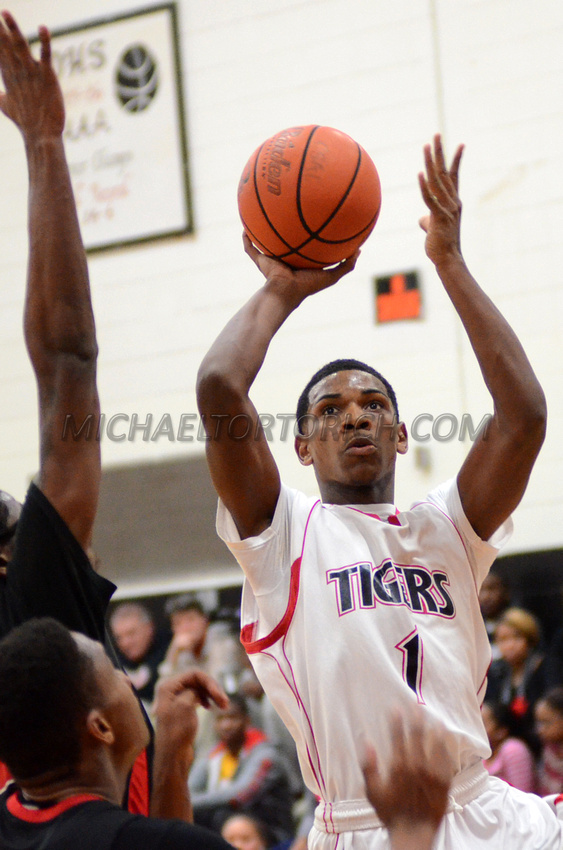 If you so desire, here's how to contact me:

G. McCoy(non-registered)
As someone who isn't exactly a sports fan...lets face it, the only thing I kinda enjoy is a good touchdown dance, I still can appreciate passion. When I watch a high school ball game passion is all over the court. With all the disgruntled professional players in the news complaining about how many millions they need to play I think their passion for the game is lost. Kudos to you, Michael for capturing this passion for the game and shining some much deserved spotlight on the kids who play their hearts out simply for the love of the game and the pride of their schools. They are the true stars.
No comments posted.
Loading...