See the above photo? It almost didn't happen.

Here in south Louisiana, it's been raining seemingly nonstop for several days. I don't want to exaggerate this at all, but it's almost Biblical in nature. We literally had one day where the rain slacked and the temperature warmed a little. I was so excited, I went out for a joy ride to the Pierre Part area just to get out of the house.

I had scheduled a session in downtown Baton Rouge with the Vennen family, thinking all would be clear. They had a narrow window of opportunity to get everyone together for photos, so of course, the photography gods frowned upon me and summoned a mild monsoon to the capital area.

Driving to the shoot, I literally had to pull over to a Wal-Mart parking lot because of the torrential downpour.

I was determined to make this shoot happen - and so were they.

These photos prove that it can rain on your parade, but it doesn't have to stop rolling. 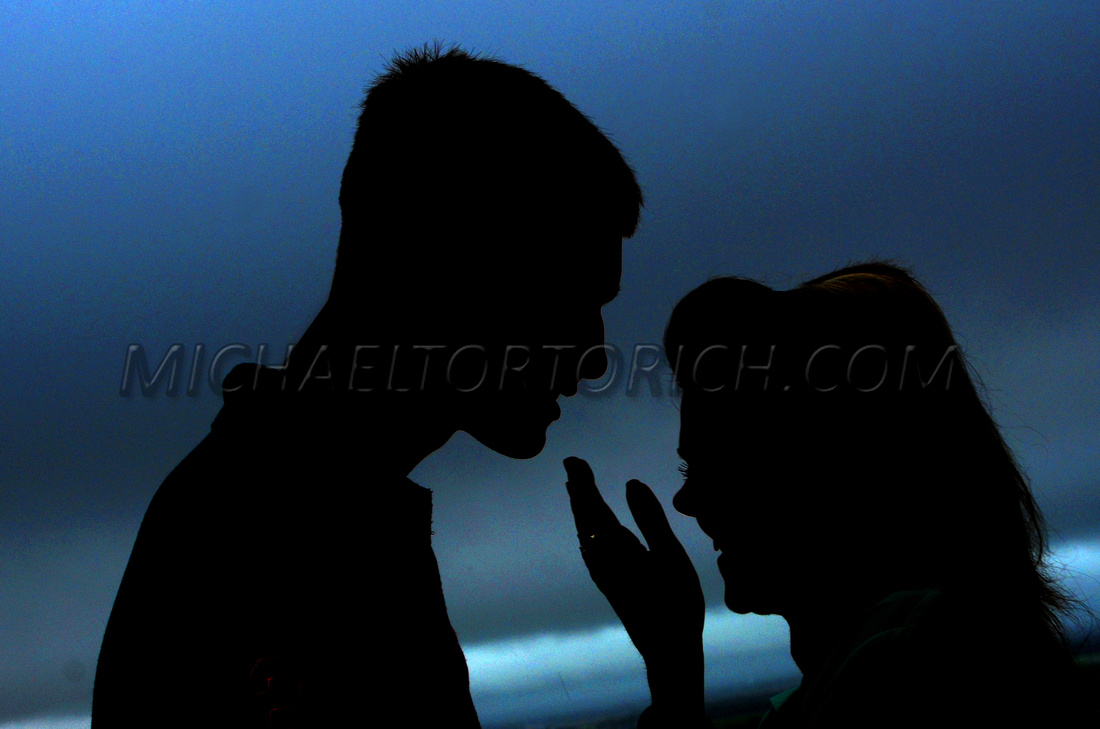 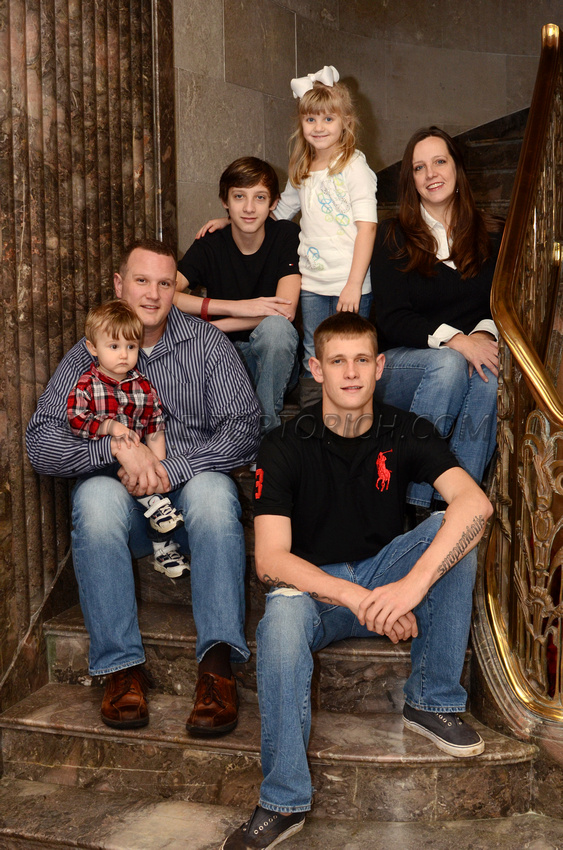 I didn't let the mist stop us from shooting outside. I used an umbrella and a bag to cover my camera from the rain, which seemed to come in at every angle.

Everyone involved turned out to be a real trooper, despite the conditions.

We made the most of the situation. And because of it, I feel as though the family's love shined through...brighter than the sun ever could.

If you'd like to set up a shoot of your own, here's how to reach me: