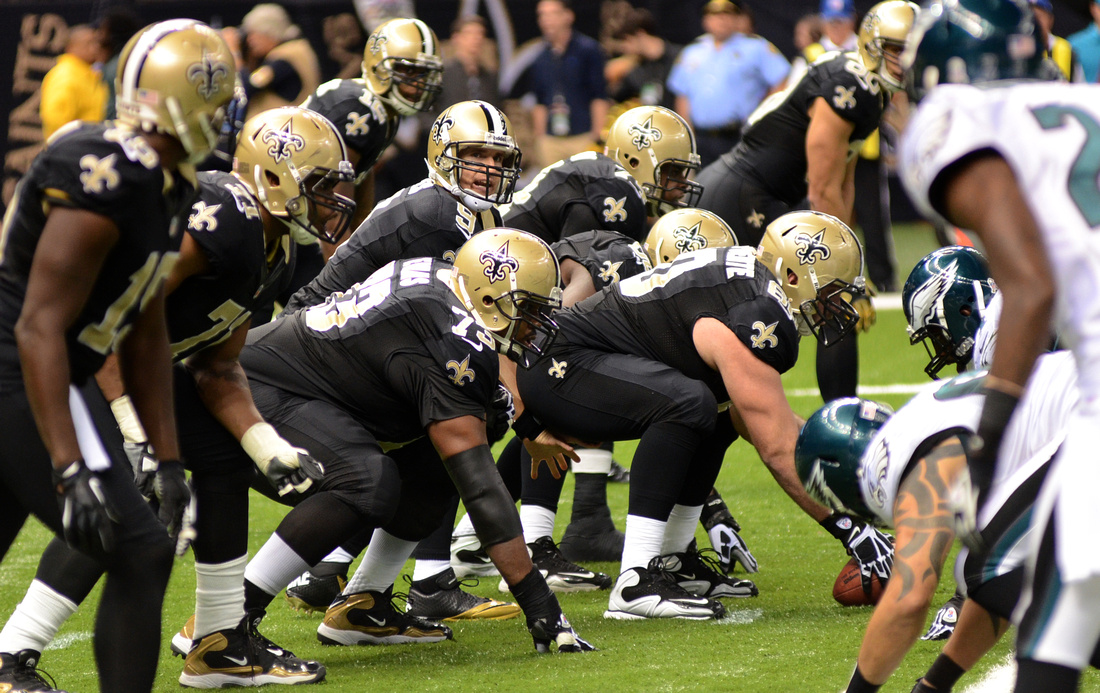 QB Drew Brees on the New Orleans Saints offense: We were able to make a few big plays.

I feel right at home on a football field no matter who is playing.

After photographing 8th graders compete for a parish championship, I returned to the Mercedes-Benz Superdome in New Orleans on Monday night for a primetime match-up between the New Orleans Saints and the Philadelphia Eagles. 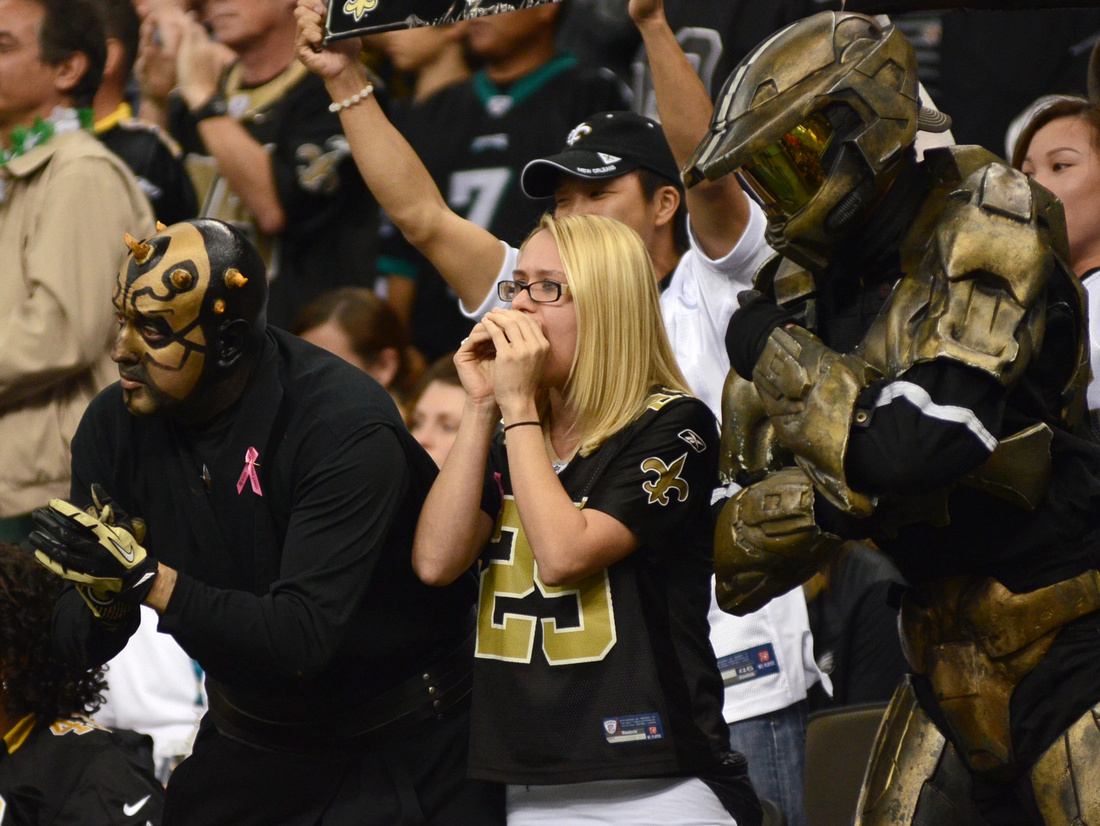 Both the Eagles and the Saints had been struggling, but lots of diehard fans were out and in rare form for the ESPN broadcast. The Saints were reeling from a blowout from the Denver Broncos, and the Eagles were losers of three straight games. 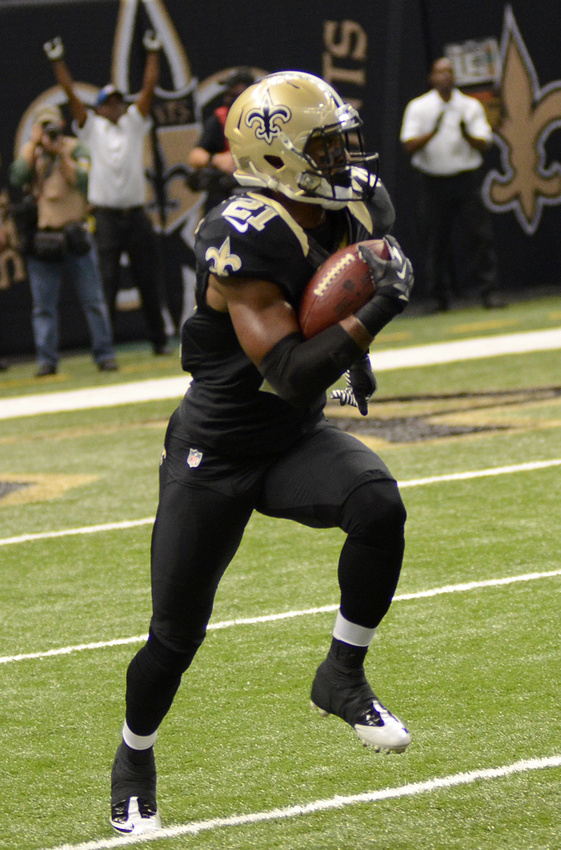 The momentum went the Saints' way early when cornerback Patrick Robinson intercepted Eagles quarterback Michael Vick and returned it the length of the field for a touchdown. 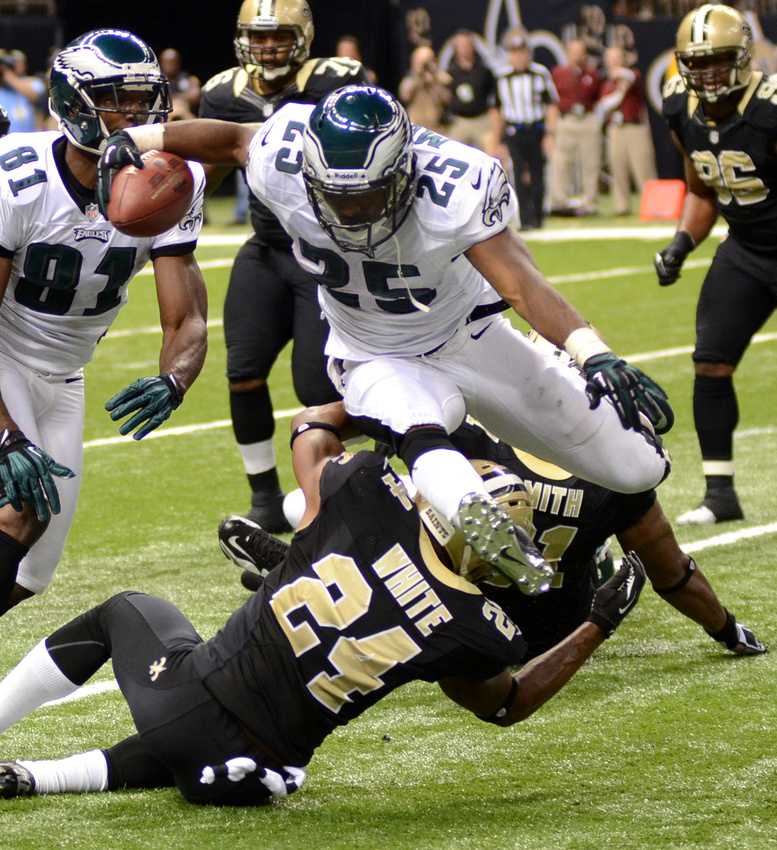 Eagles RB LeSean McCoy: I just feel bad for the entire team: our quarterback, coach - everybody.

The Eagles had their moments on offense, as the Saints defense was a little too generous at times. 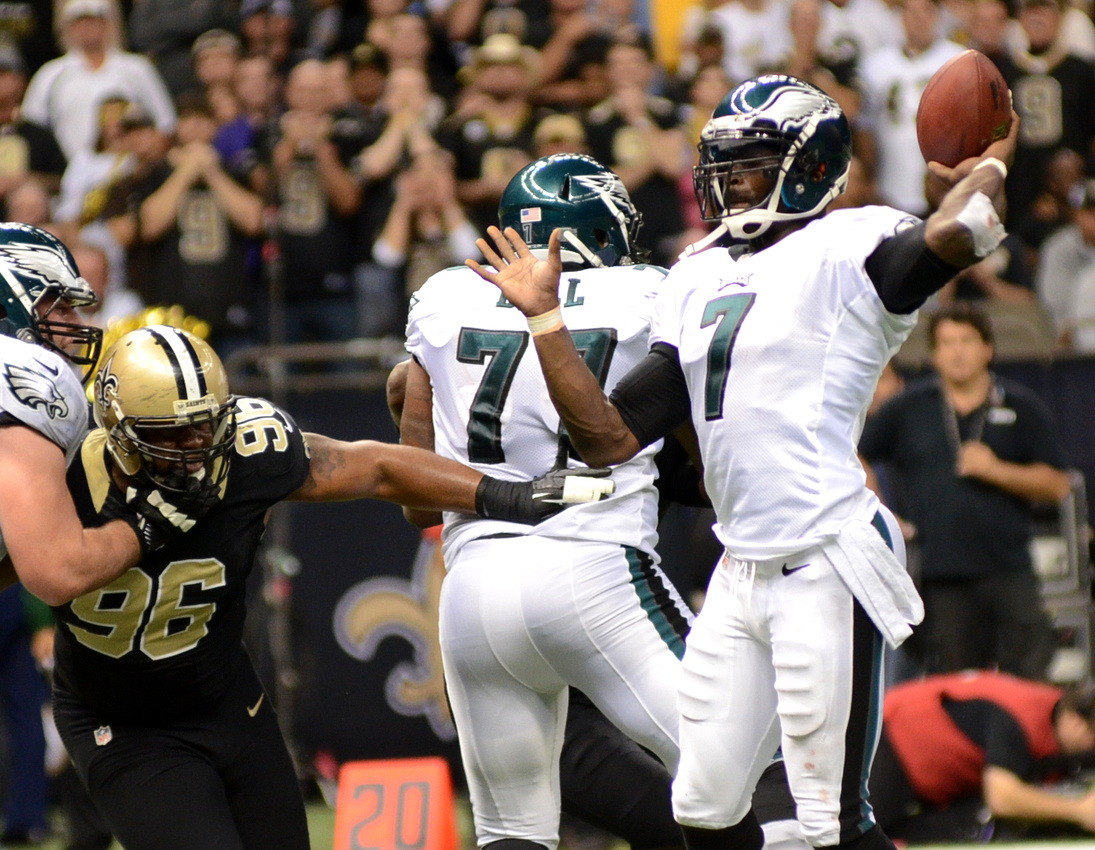 Eagles QB Michael Vick: I am out there as a competitor trying to win.

Vick and the Eagles continued to struggle, as they recorded their fourth-straight loss and fell to a 3-5 record. 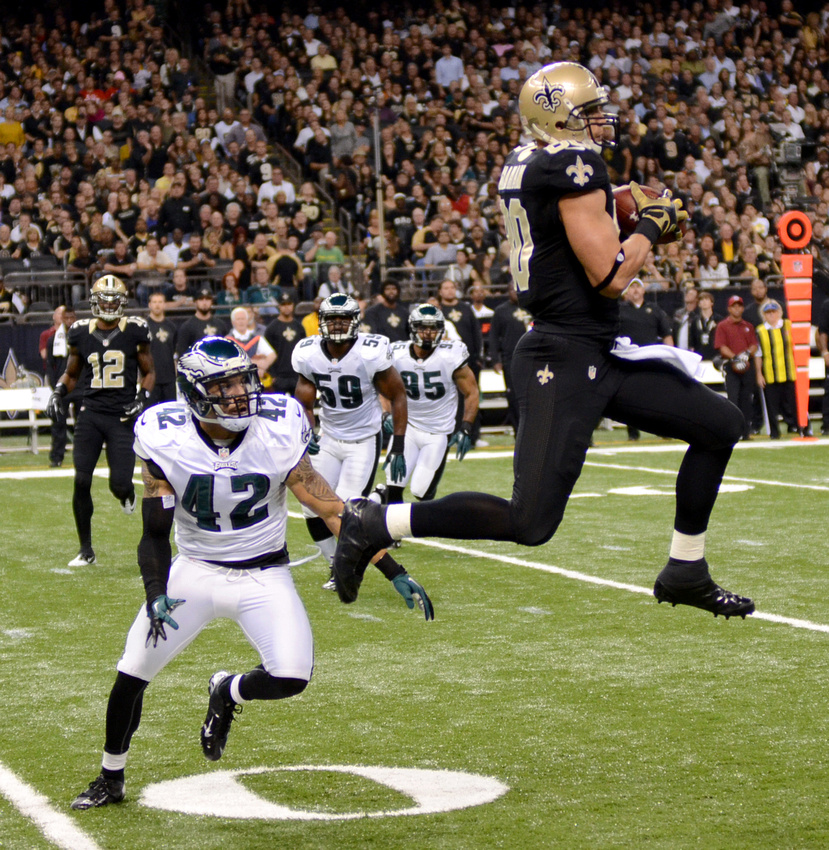 New Orleans Saints QB Drew Brees on tight end Jimmy Graham: I love having him on my team.

Meanwhile, the Saints offense flew high. As you can see here, tight end Jimmy Graham was like a man among boys making plays. 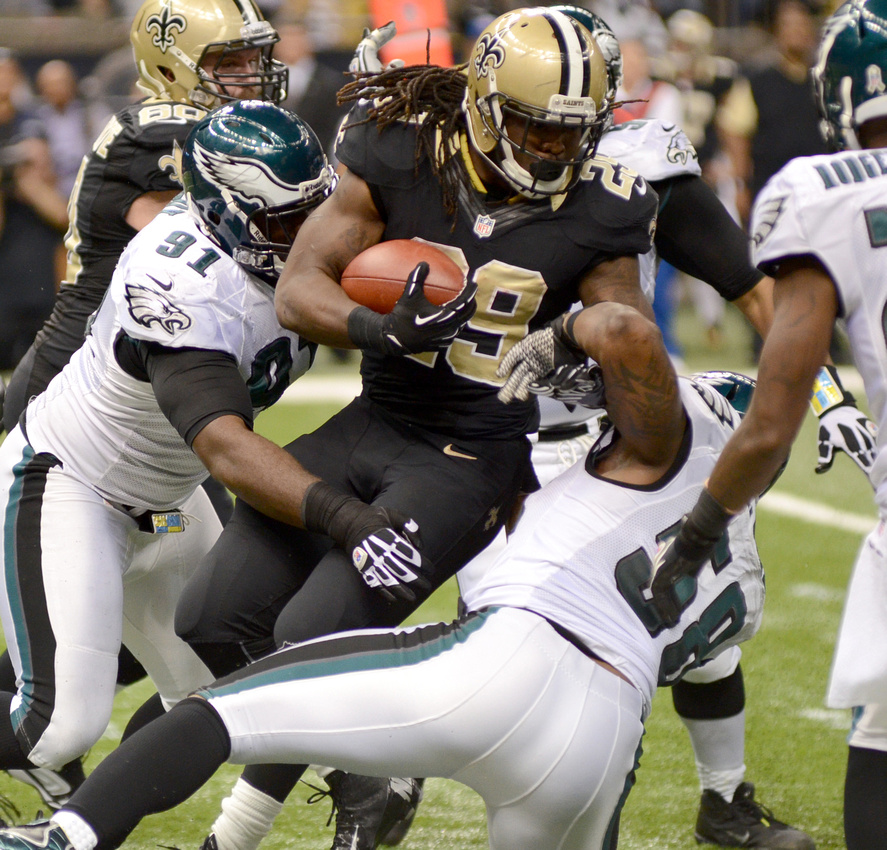 Saints coach Joe Vitt on RB Chris Ivory: Chris is a powerful back.

The Saints even had their running game hitting on all cylinders, as Chris Ivory had a breakout performance. 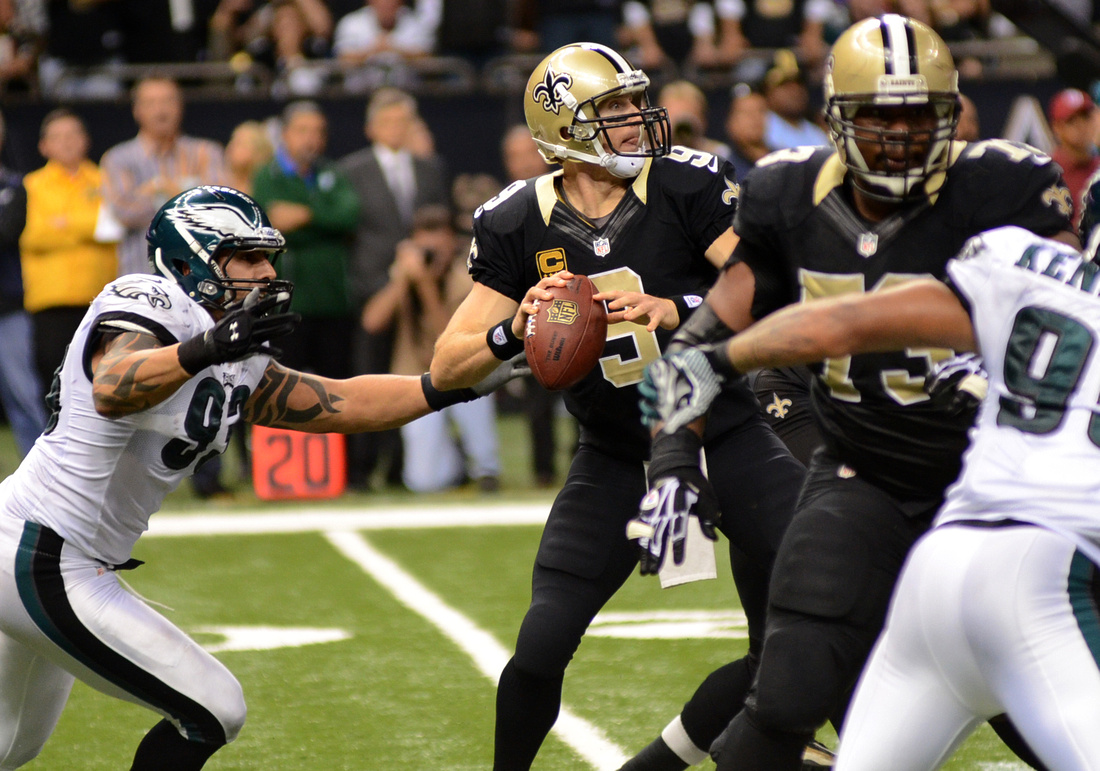 Drew Brees and the Saints improved to 3-5 with the much-needed win. 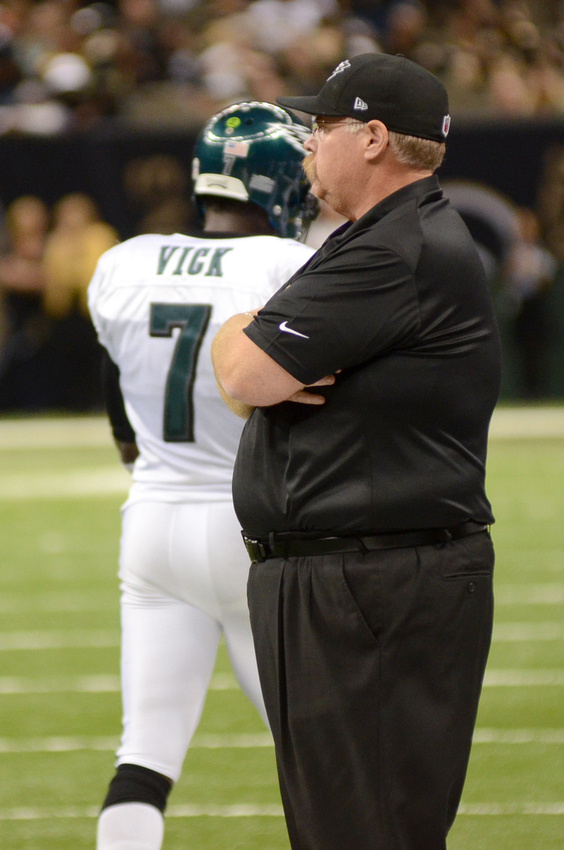 The loss left head coach Andy Reid and the Eagles searching for answers. 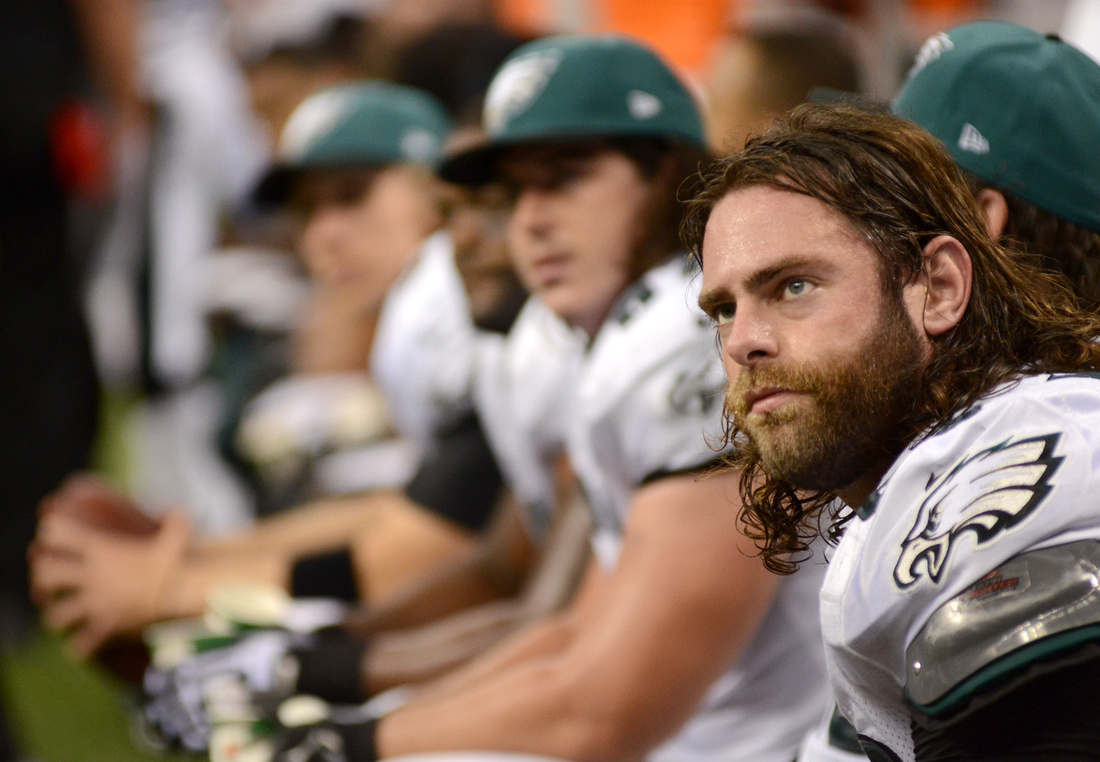 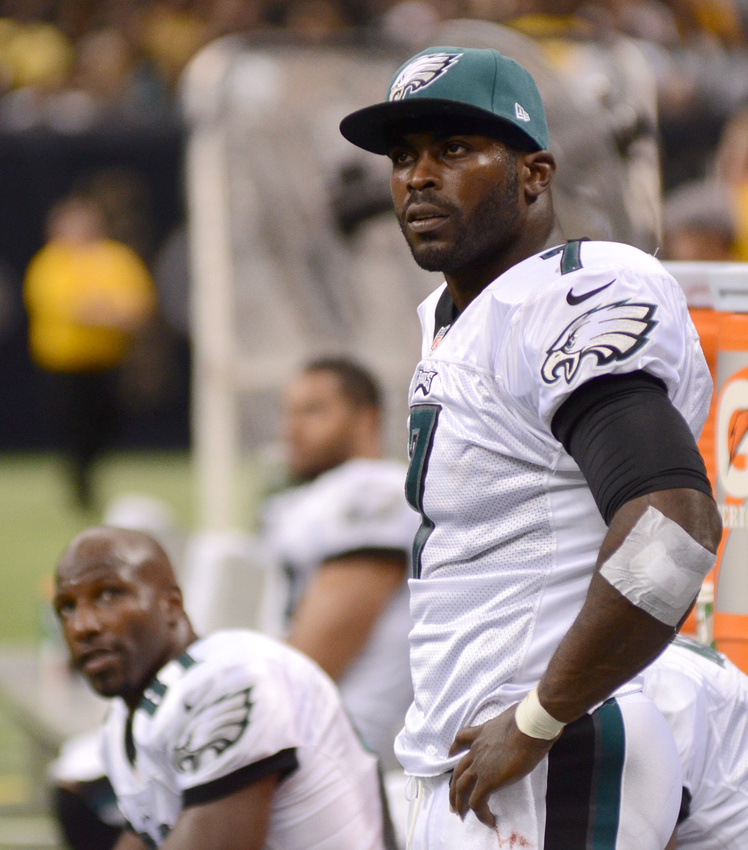 Eagles QB Michael Vick: We are out there, fighting as hard as we can, giving it everything we got. 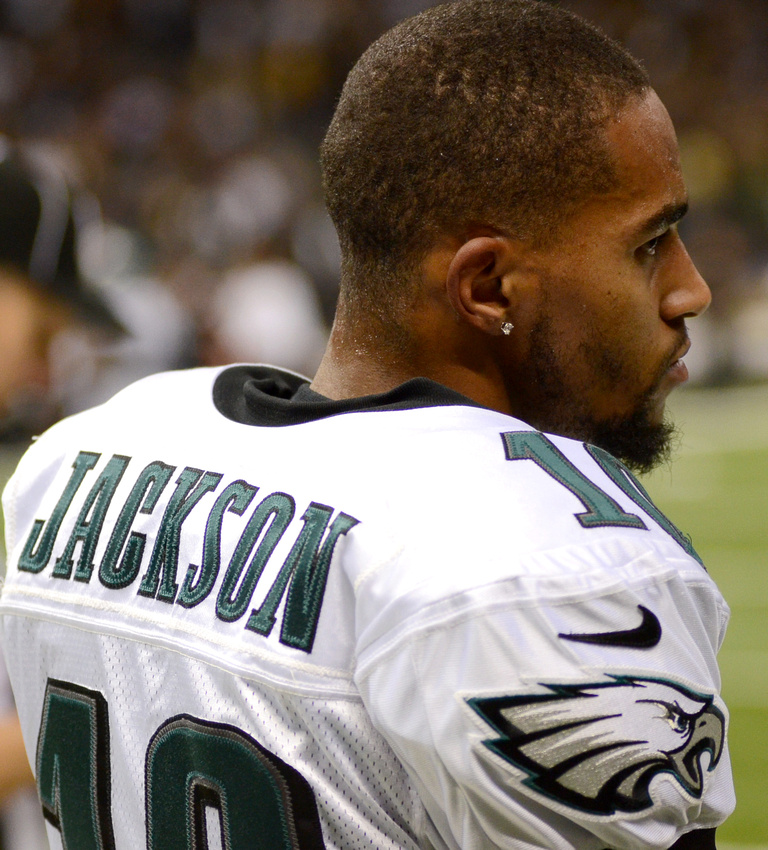 Eagles WR DeSean Jackson: Our team is too talented to play like this.

The Saints will host the Atlanta Falcons on Nov. 11.